Last October I turned 50. My sixth decade began with shingles on my face and in my eye, which took about 6 months to vanquish. I gained ten pounds and was diagnosed with high blood pressure, started a new law firm, and finished a book, so it’s safe to say there have been ups and downs. A couple of months ago I decided to get serious about making myself healthier, so I joined a gym, am working with a trainer, and last week I put myself on a diet.

If you have read this blog, or know me at all, you know I love food. Restricting myself to 1350 calories of it is tortuous, especially when I have an active, underweight teenager who needs to have high calorie foods in the house or he’ll blow away in a strong wind. So to occupy my brain while I digest my measly caloric intake, I thought I’d do a little research on the Victorian diet. I know from research for previous blog posts what the Victorians cooked, but I suspected that it was really only the upper and middle classes who ate well, and the poor, working classes ate scraps of bad meat and potatoes. I was, as so often happens, wrong.

Recent studies have demonstrated that the Victorian working classes in the UK were healthier than we are today. For the most part, the Victorians ate nutritious foods (and a LOT of them–the average male consumed 5,000 calories, the average female 3,000), exercised more (which actually means their work was highly physical), ate less sugar and salt, and drank and smoked less.  Their average life expectancy (about 75 for men, 73 for women) was comparable to ours, taking into account the higher infant mortality rate in the mid-19th century.  But infants died due to disease, not malnutrition–one child in five died in its first year, one in three before the age of 5.  Today’s UK working and lower-middle class men live to about 72, and women to about 76.

The working class diet involved stone-ground wholemeal breads made daily, fresh meats and fish, and 8-10 servings of fruit and vegetables per day. They ate what was in season, usually grown themselves–apples in the fall and winter and lettuces, peas, beans, and cherries and other fruits in the summer–and because it was fresh it had more nutrients. Daily vegetables included what we consider superfoods today–onions, watercress, cabbages, and beets. Portions were smaller. They arguably had stronger immune systems due to more natural yeasts in their diet–from the bread (including the moldy bits) and the large amounts of beer they drank. And no, this is not incompatible with the statement I made earlier about drinking less. Their beer had less alcohol in it to begin with, and was often watered down.  They ate cheaper cuts of meat on the bone–often boiled with vegetables, resulting in greater nutrition and flavor. Their work involved long hours in the fields or in the house, and often required them to walk long distances to and from home in order to get to their jobs. Most people, unless they were carried off by disease, enjoyed robust health into their 70s. 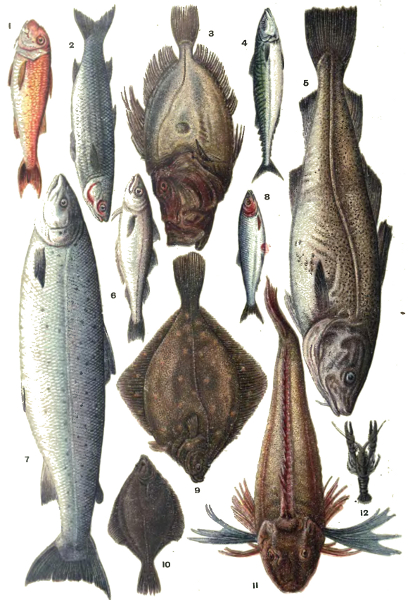 Starting in the late 19th century, the same industrial factors that led to an increased quality of life–easy travel, cheaper goods–also led to a decrease in overall health. Work became less physically demanding, so people began to expend fewer calories every day. That coupled with the advent of processed wheat flour, cheap sugar, and mass production of inexpensive, high salt, high sugar foods led to a decrease in nutrition and a rise in obesity which only gets worse with each passing year. 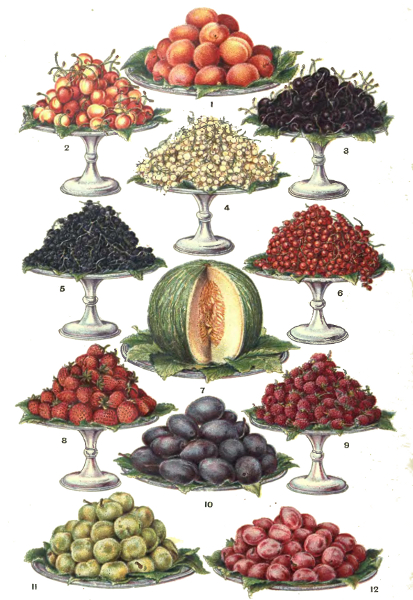 So don’t think Dickens, poverty, and squalor when you think of the Victorians. Think of fresh fruits and veggies, tasty bread and meat, and lots of walking, and then consider eating more like they did.