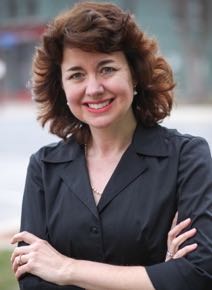 On deck today is my NEORWA sister, the all-around wonderful Miranda Liasson.

Hop on over to her blog for some thoughts on why we love Christmas movies, but first, take a look at her brand new release, Can’t Stop Loving You! And stop by Book Partners in Crime for a chance to win a $25 Amazon gift card or a signed copy of the book. 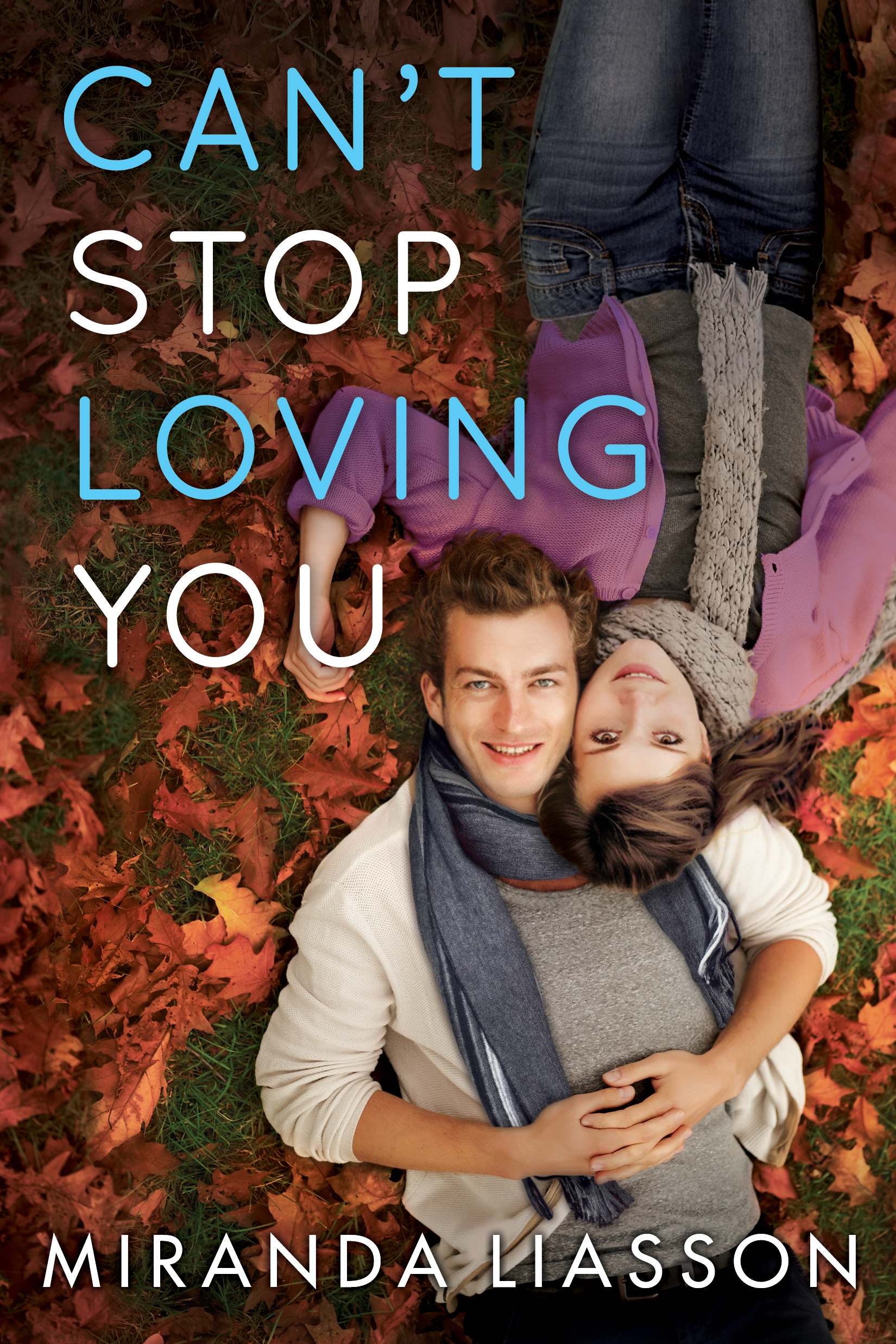 When it comes to her heart, Arabella D’Angelo has moved on—even though she still lives in Mirror Lake, Connecticut, a little tourist town with a long memory for mistakes. Ever the dutiful daughter of a cantankerous widower who holds grudges, Bella has spent the past twelve years raising her younger brother and making a name for herself as a successful psychologist. Now, when she isn’t counseling a lonely-hearts club for senior women, she’s humoring her matchmaking girlfriends. Bella resists the romancing of their blind dates, yet her friends hope she’ll fall for a local and scrap plans for a fresh start in Chicago.

Then, just before Bella’s thirtieth birthday, her first love, Roman Spikonos, returns to Mirror Lake. When he moves next door to her family’s garden-center business to run his grandparents’ orchard, it stirs up gossip—and a tempest of passions—just in time for pumpkin harvest. As Roman and Bella once again get caught up in a swirl of desire and heartache, not to mention her overprotective father’s fury, Mirror Lake will soon find out whether the Italian hometown beauty and her unforgettable Greek god can stand a second chance.

There was a sudden loud thunk followed by the sounds of crumbling rock exploding into the room, along with a hefty male curse. A floury cloud of dust enveloped the wall adjoining the next building. When it settled, a sizeable hole in the wall gaped.

Bella stood up and ran to the area of damage, cautiously stepping around the debris until she could look through the hole to the other side. The walls of the old flower shop were stripped down to bare wood and a bright single-bulb work lamp hung from a cross beam by a thick orange cord. No person in sight.

“It’s a hit and run,” Effie said, right behind her. In fact, all the ladies were crowded around, eager to check out the excitement.

“I’ll be right back,” Bella said, heading for the door.

“Where are you going?” Aunt Fran asked. “Don’t go by yourself. He has a hammer, for God’s sakes.”

Bella threw open the outside office door to a lungful of cool September air and six feet two of annoying male perfection poised to knock. Roman Spikonos wore jeans and work boots and an untucked blue plaid flannel shirt rolled up at the sleeves. Bella sucked in a breath. This hot-construction-worker version of Roman was just as gorgeous as the naked-chest-in-the-lake version and the wearing-a-suit-and-tie version from the wedding. Let’s just say that if he were featured on a calendar, he’d have every month covered.

“It’s a man,” someone said behind her.

“A hubba-hubba kind of man.” That had to be Effie. For sure.

“Lukas’s brother?” Alethea said, perking up. “Tell him to come in right now.”

“But not for Arabella,” Fran said. “They had a thing.”

“Fran!” Bella warned. It didn’t stop all the whispering and tittering, as if she were surrounded by a group of silly schoolgirls instead of mature women. Or deter the tall man in front of her, who stood with his arms crossed over his big chest surveying all the ladies with a little smirk on his face.

Bella ignored the flashing red lights and the dinging of warning bells inside her head, like there was a train coming and she’d better move off the tracks now. She was coming to realize that these were the usual sensations she felt when Roman Spikonos was anywhere nearby.

“Are you the person who just destroyed my wall?” she asked. In a very professional voice, she was proud to say. She was going to stay calm and not get mowed over by his sex appeal, thank you very much.

He looked unfazed. As if he had to think about the question, he tapped a finger on his chin, letting his gaze rake slowly up her—from her red heels, her legs, the length of her red sheath dress, and her little black sweater—lingering on her boobs before he looked at her face. Which she was sure had just turned as bright as her dress. He was barely suppressing a chuckle. The nerve!

She had to close her eyes to get a grip. He used to look at her with those smiley bedroom eyes, and she used to know exactly what he was thinking. It couldn’t be the same now, it just couldn’t. Please God, don’t let him kick my hormones into overdrive. Turn these chemical reactions off right now. She tried to imagine him with ear hairs. Or an unsightly wart. Or even a zit, but it was too late. Her body apparently didn’t care that being in sudden impending nuclear meltdown mode at the mere sight of him could only lead to disaster.

Dammit, next door times two. How did she get to be so cursed?

You can find Miranda’s new release at these retailers: Amazon ~ B & N ~ Books a Million

More about Miranda: Miranda Liasson loves to write stories about courageous but flawed characters who find love despite themselves, because there’s nothing like a great love story. And if there are a few laughs along the way, even better! She’s a former Golden Heart winner who writes contemporary romance for Montlake Romance, Entangled, and soon for Grand Central. She lives in the Midwest with her husband, three kids, and Posey, a rescue cat with attitude. You find her online on her website, Facebook, Twitter, Instagram, and Goodreads. If you like what you see, sign up for Miranda’s newsletter here.